3 Best FPS Games You Can Play on Potato Phones 2022 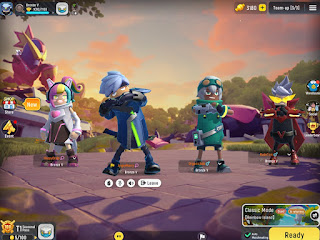 Sausage Man is the number 1 FPS game recommendation that can be played by various kinds of cellphones without worrying about experiencing laggy or overheating. With its cute graphics, you can already enjoy this game, you know, without a complicated download, don't forget to download it directly on Playstore, OK. 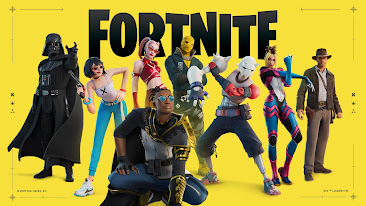 Fortnite is not inferior to Sausage Man, but you can imagine if the graphics are above Sausage Man. But don't worry, this game has low-quality FPS features on various Androids and iPhones, so you can play it without worrying about being laggy. What you have to do before downloading this game, don't forget to download the Epic Game first. Because Epic game is a platform that provides this game. 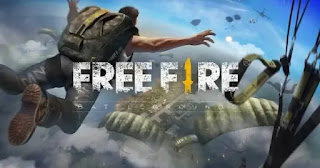 Well, the last recommendation is in the Free Fire game. Free Fire is an FPS game that is being enjoyed by many children, you know, as we know about Free Fire, released by Garena. Surely you are no stranger to Garena's PointBlank hehe, but you are not, if this game can also be played on standard mobile devices, you just need to turn off the High Resolution Graphics. Let's download it directly on your mobile PlayStore.

Those are the 3 best FPS games that can be played on potato phones in 2022, hopefully they will help and have fun playing the game!